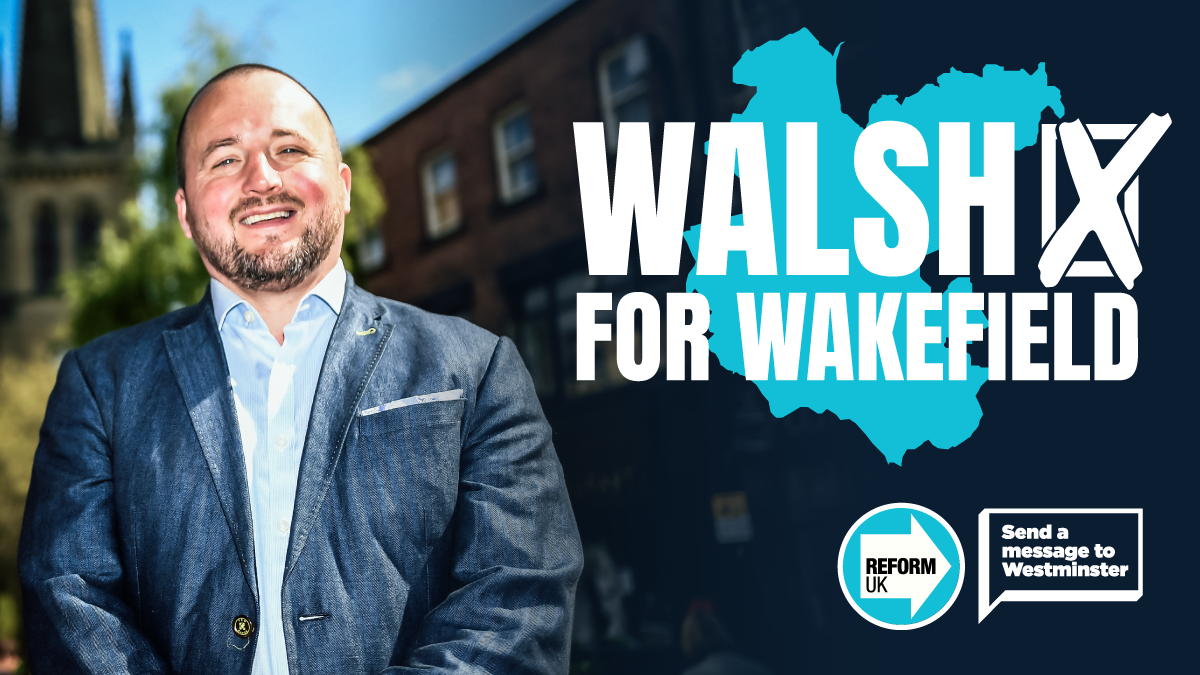 Has a Conservative government ever seemed more out of touch with the voters who put it in power?

It’s bad enough that we must endure an endless stream of sleazy stories about wrongdoing in Westminster, which make clear that it’s one rule for us, and none for them.

Away from Downing Street’s party central, millions of working people are suffering a cost-of-living crisis while the government stands idly by.

In 2019 the Tories famously won ‘Red Wall’ seats for the first time in the North and Midlands, taking votes from people fed up with decades of Labour betrayal.

Now, instead of the promised ‘levelling up’, people in those areas face being weighed further down, burdened by Tory tax increases and soaring energy prices - stoked by the government’s green energy subsidies, which account for 25% of your unaffordable electricity bill.

It is time we let the complacent Tories know that enough is enough.

That’s why it’s important that Reform UK is standing in the forthcoming by-election in Wakefield, West Yorkshire, caused by the resignation of Tory MP Imran Ahmad Khan after he was convicted of sexually assaulting a 15-year-old boy.

Our outstanding candidate is Chris Walsh, a local gym owner and businessman and married father of two. Chris describes himself as ‘a very proud Yorkshireman’ who is standing for Reform UK because ‘I care about the area, I care about the people here, and I want my kids to grow up in a world where they have opportunities’. 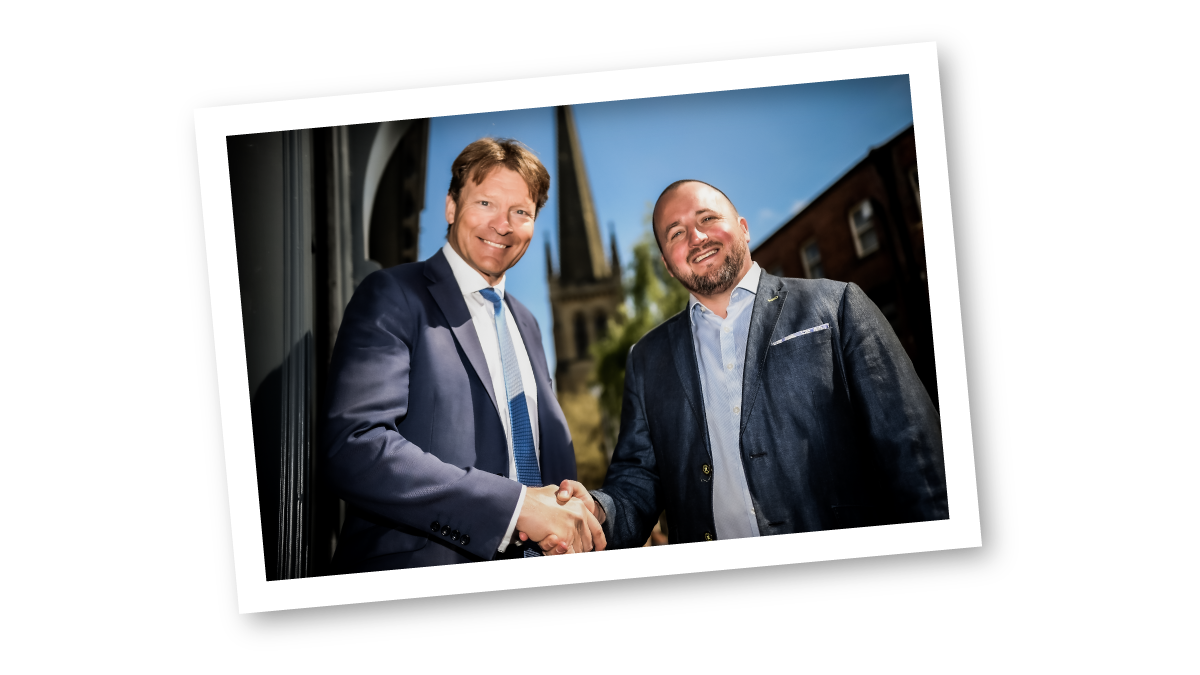 We will be the only party in Wakefield campaigning for big tax cuts now, to encourage the economic growth that can provide decent jobs with wages that keep pace with inflation.

And we are the only party campaigning for the UK to rely on our own energy – the key to real growth and levelling up. We are standing on a fortune in shale gas beneath our feet, that could help resolve the energy crisis, if only the government had the nerve to face down the green zealots and go for it.

That must mean abandoning the crazy Net Zero targets, which will leave us paying even more money for even less energy. The Public Accounts Committee of MPs has revealed that Boris Johnson’s government has ‘no reliable estimate’ of how much its Net Zero policies are going to cost. That’s right – they have NO IDEA how many trillions we will have to pay for their green posturing. And they expect us to just put on an extra jumper and put up with it.

Net Zero looks set to be the new Brexit for the Tory Party, with splits emerging even among their own MPs. As we did with Brexit, we need to show them that voters won’t wear it.

People in Wakefield have voted to change Britain for the better before. In 2016 they voted 66.4% to Leave the EU and in 2019 they elected their first Conservative MP in 87 years, hoping for something better. Voters have been badly let down. But there can be no return to a Labour Party that cares more for its metropolitan elites than for working people. Now it’s time to vote Reform UK to change politics for good.

The importance of this by-election goes way beyond Yorkshire. We all have an interest in sending this clear message to Westminster: the Red Wall seats are in play and we won't let you take us for granted again!