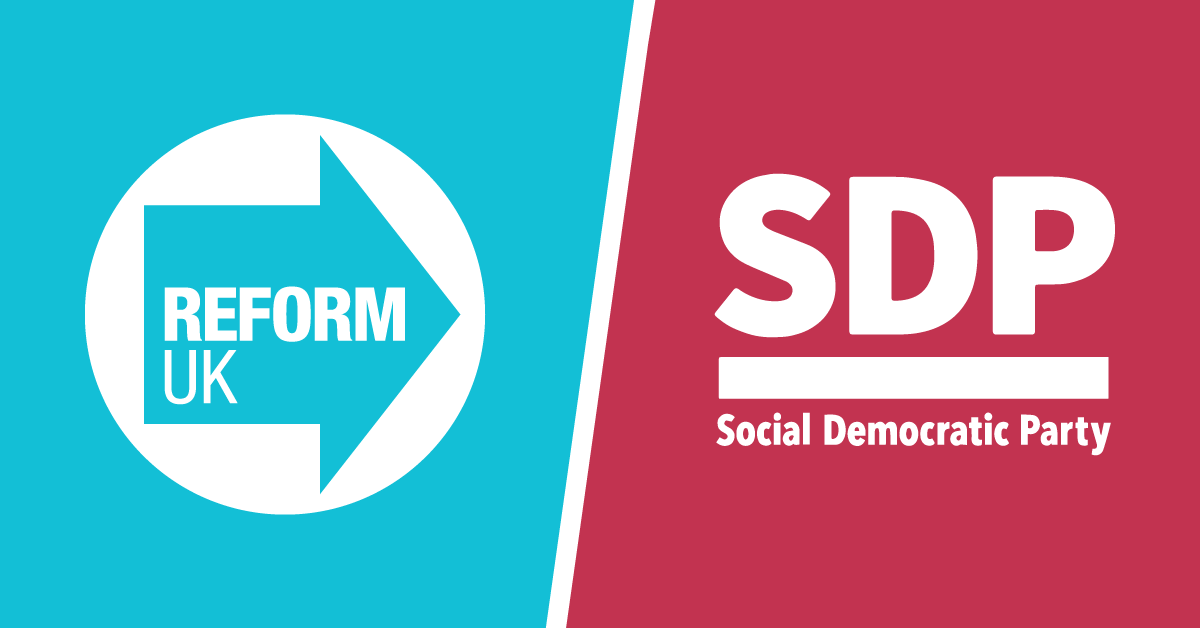 Reform UK is today announcing that it will be supporting David Bettney, the candidate from the SDP (Social Democratic Party) in the Election for the next Mayor of South Yorkshire.

Richard Tice the Reform leader said, “We have been talking to the SDP and its leadership for a number of months and believe that there are enough synergies in approach that allow us to be confident that supporting their candidate in this key election is the right thing to do.”

“David Bettney is a former cavalry RSM. He was born in Doncaster and lives in Barnsley. He is now a small businessman, running a group of international companies in the oil sector, so knows firsthand the difficulties facing businesses in the county.

“We in Reform know that he will be an excellent choice, with wide life experience to help South Yorkshire thrive. David can also take a clear message to Westminster that their tired old prescriptions — taxing high and spending taxpayers money with no clear strategy for growth — is a fool’s mission”.

William Clouston the SDP leader said, ”We are delighted that the candidacy of David Bettney for South Yorkshire Mayor has received the formal endorsement of Reform UK — formerly The Brexit Party — and I thank its Leader, Richard Tice, for his kind offer of support in this campaign. While our economic policies may differ, the SDP shares Reform UK’s commitment to political renewal, fair voting and to a Britain which governs itself.”