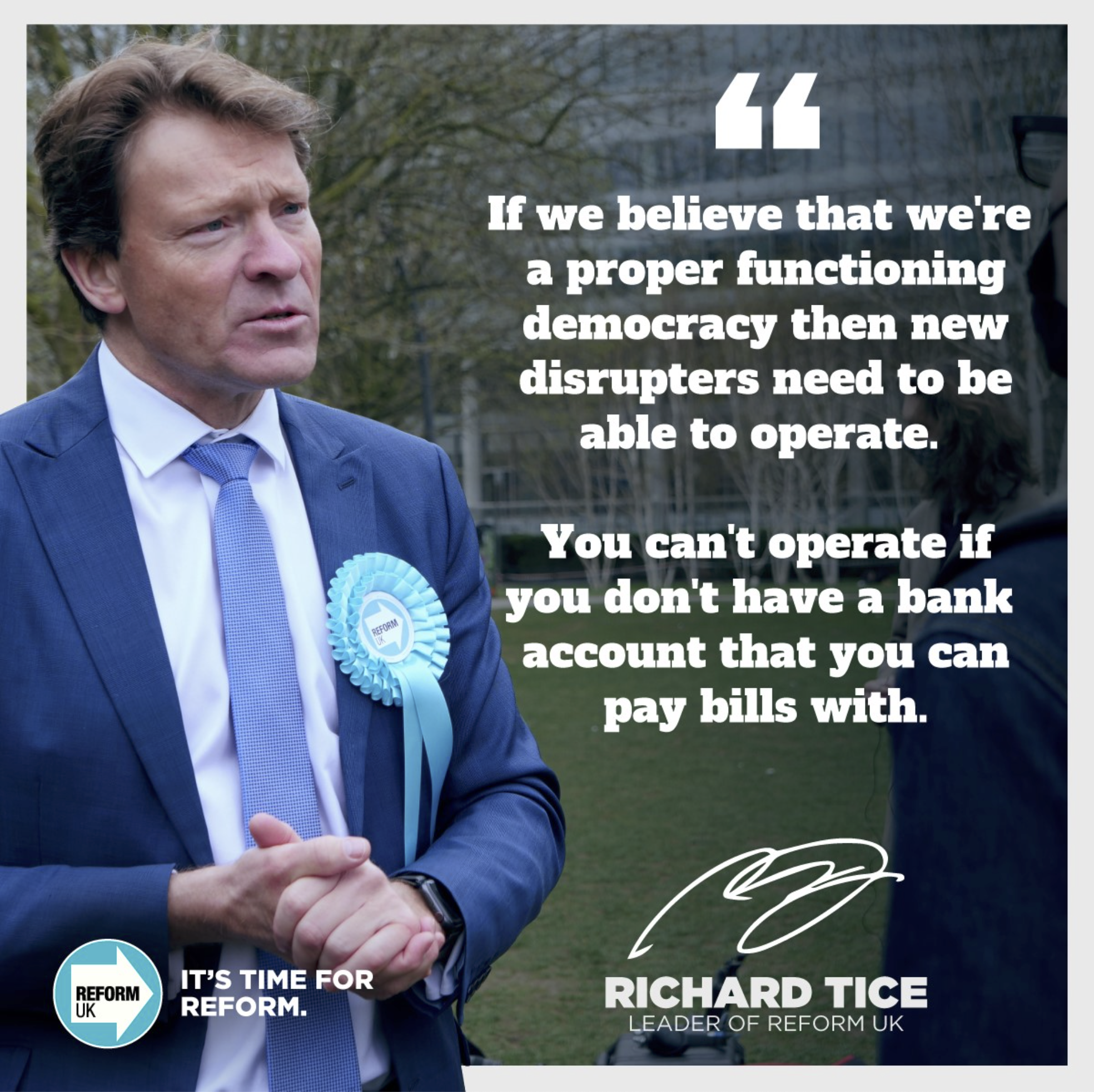 Censored by Big Tech. Shut down by Big Banks.

At a press conference in London yesterday, I revealed that Metro Bank, who we have worked with since our inception, had suddenly announced that they were closing our accounts and that we were to go elsewhere.

No reason given, no justification provided. You can watch the speech I gave here.

You can also read the text of my speech here, and the full press conference including the questions and answers here.

First we were censored by big tech and today we’ve been shut down by big banks – proof that we’re already starting to rattle the establishment.

Thankfully we have other arrangements in place that will mean donations from our amazing supporters are unaffected and believe me, we need your support now more than ever. You can continue to donate via the website and every penny will be spent on helping to push back against those seeking to silence us.

Taking on the establishment was never going to be easy but already we’re seeing the lengths that some are prepared to go to in order to protect the status quo.

Be assured that our resolve is strong and our intent is clear. With hundreds of General Election candidates already working their way through the process to stand and with an ambition to have 500 candidates in place by the start of next year, we will offer that genuine, optimistic alternative to the British public who deserve so much better than they’re getting right now.

As ever, I want to thank you for being such a key part of that change.